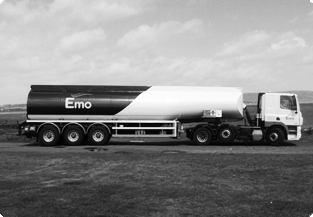 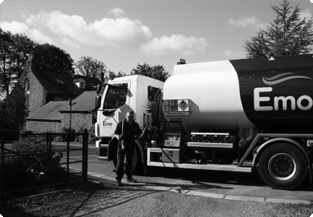 A key measure of our sustainability is the economic value generated from our activities over the long term. Other sections of the Annual Report present detailed financial information, which is summarised in the graphic to represent the principal value added to stakeholders.

In the year ended 31 March 2013, €659 million of added value was created, taking account of the cost of inputs from suppliers of €12,366 million and revenue of €13,025 million. This value added is distributed in the form of remuneration to employees of €395 million, corporate taxes of €32 million, interest to lenders of €52 million and dividends7 to shareholders of €72 million. €108 million is retained in the business to fund further growth.

Across the DCC Group, subsidiaries are involved in activities to support local communities and charities. Employees are actively involved in fundraising and giving their time and effort to these campaigns, supported by direct financial contributions.

Our partnership with Social Entrepreneurs Ireland – an independent, non-profit organisation which identifies and supports social entrepreneurs in growing their ideas from concept to reality – is in its third year. Last year saw an exceptional and diverse group of finalists demonstrate the potential of their projects. They are now receiving tangible assistance from SEI to scale up their ideas.